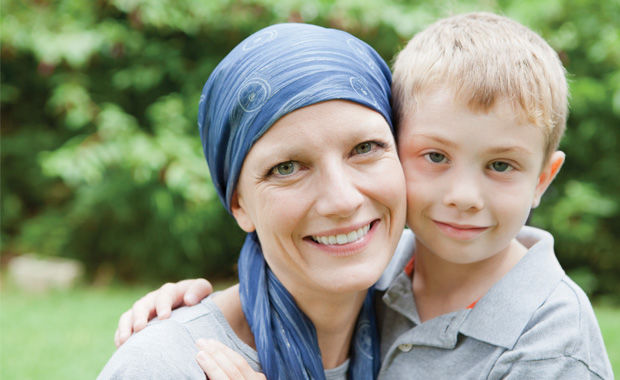 Immuno-oncology, also known as immunotherapy or biological therapy, is a relatively new treatment that uses the body’s immune system to fight cancerous cells.

“Cancer cells can manipulate the immune system and make it ineffective,” explains Dr. Michael Smylie, professor of medical oncology at the University of Alberta. “All we’re doing [with immuno-oncology] is reversing that manipulation and activating the immune cells so the system will recognize the disease as ‘foreign’ and get rid of it.”

In the past few years, this new approach to cancer treatment has been shown to dramatically improve the survival rates for certain cancers including small-cell lung cancer, melanoma, bladder cancer, and colorectal cancer.

“Immune cells can find microscopic disease which imaging can’t detect and they can actually destroy the microscopic metastasis before they become apparent.”

By using the body’s immune system to find and destroy tumour cells, Dr. Smylie explains that the disease can be targeted more effectively than with conventional cancer treatments like chemotherapy.

“When you give a patient chemotherapy, you hope that you’re lucky and that the chemotherapy kills enough cancer cells that the tumour will shrink down enough to make the patient feel better and hopefully improve their survival,” says Dr. Smylie. “However, there is a lot of toxicity involved with chemotherapy.”

The side effects associated with immuno-oncology depend on the specific drug and dose administered, but this therapy may not be as hard on patients as other forms of cancer treatment.

In addition, immunotherapy allows the immune system to spot cancerous cells that might otherwise be missed, thereby reducing the risk of recurrence.

“Immune cells can find microscopic disease which imaging can’t detect and they can actually destroy the microscopic metastasis before they become apparent,” says Dr. Smylie, who has seen this process first hand with some of his melanoma patients.