erkel cell carcinoma (MCC) begins as a painless lump on the skin that can seem completely harmless but if left untreated the cancer can spread rapidly and be fatal.

“It will initially seem completely innocuous,” says Dr. Marcus Butler, oncologist at the Princess Margaret Cancer Centre in Toronto. “The patient may notice a lump and think it’s something that will go away but it continues to grow and can grow quite rapidly over the course of several weeks.”
MCC most often occurs in people over the age of 50. Prolonged sun exposure and a weakened immune system are both risk factors which can increase a person’s chance of developing MCC.

The gruelling effects of traditional treatments

Radiation therapy and chemotherapy are also used to treat MCC, but both have their drawbacks. Chemotherapy is a gruelling process for anyone, but as the majority of those diagnosed with MCC will be advanced in years, chemotherapy can be particularly debilitating. Although most patients who undergo chemotherapy will see a shrinkage in tumour size, the durability of that response is brief.

“Nothing comes without a cost but many patients are able to receive these drugs and actually do quite well without any major issues.”

Now a new class of drugs are emerging in treating MCC, which offer hope to patients and clinicians because they may be more effective and more easily tolerated for most patients than traditional therapies. They are immunotherapy drugs that specifically block the PD-1/PD-L1 pathway, which cancers use to make themselves invisible to attack by the body’s immune system. Immunotherapies essentially allow the patient’s own immune system to fight cancer. A recent issue of the New England Journal of Medicine, one of the most prestigious peer-reviewed medical journals, published a study in which investigators looked at patients treated with an anti-PD-1 drug as first-line therapy and recorded a high response rate. Similarly, a recent presentation from the American Society of Clinical Oncology 2016 meeting, one of the largest educational and scientific events in the oncology community, described the high response rate in patients first treated with chemotherapy and then with an anti-PD-L1 drug. In comparison to treatment with chemotherapy, generally patients appear to have longer responses and experience fewer side effects.

“These immune modulating agents can cause side effects,” says Dr. Butler. “Nothing comes without a cost but many patients are able to receive these drugs and actually do quite well without any major issues.”

The immune system uses multiple mechanisms to activate and inhibit itself and because of the success with using anti-PD-1/PD-L1 drugs to treat not just MCC but many kinds of cancers — lung cancer, melanoma, bladder cancer, and Hodgkin’s lymphoma — researchers are looking at ways to increase the response rate, to figure out why some patients don’t respond as well as others, and to find ways to safely induce higher responses to treatment. The work of the next ten years is to discover ways to boost the body’s immune response to more effectively fight cancer. 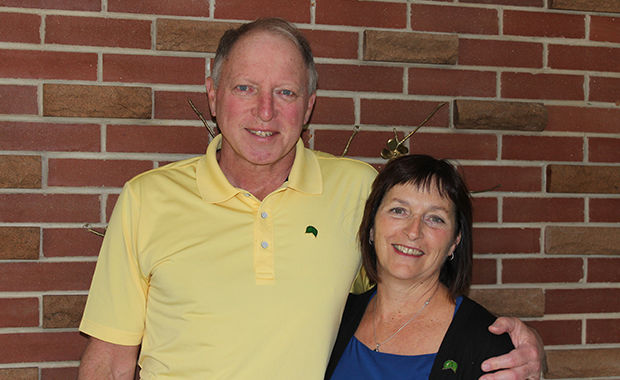